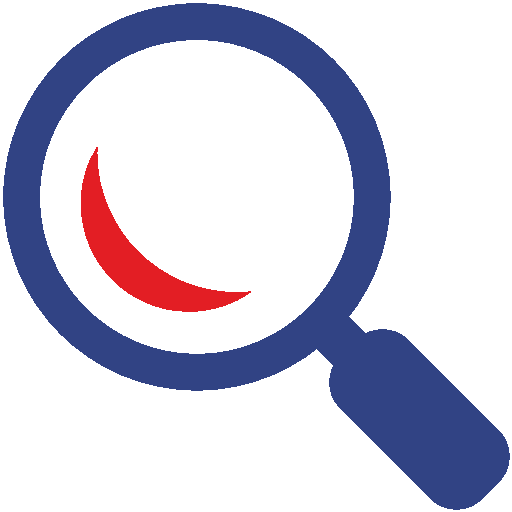 In 1976 for the first time "LIRA" (from Russian abbreviation for "Linear Analysis") name has been heard, as a title for software for structural design and analysis, that has been developed in Research and Development Establishment of Automated Systems in Construction.

The one constant was an author and developer of computational processor of all generations of software of LIRA family was Gorbovets Anatoly Vladimirovich.


Starting from 2003, development of software of LIRA family has been performed by LIRA SOFT Ltd. By 2010 four versions of software has been developed:

SP LIRA development methodology, that was created in the middle of 1990s, is worn out and technically outdated, so it hasn`t allowed to use modern software engineering. In 2010 the development, virtually, reduced to creation of preprocessors for preprocessor LIR-Vizor and to correction of errors.

So there was made the decision to create a brand new LIRA 10 software, using modern development technologies of applied software.
History of the new generation of LIRA 10.х started in 2011 this time in LIRA group of companies : LIRA SOFT Ltd, VEGA CAD LLC, PRIME CAD LLC.

Development of SP LIRA 10.x is carried out continuously and dynamically:

Our team continues to develop LIRA 10 software package, considering comments and suggestions of our users. New algorithms and subsystems are being developed, functionality is expanding.